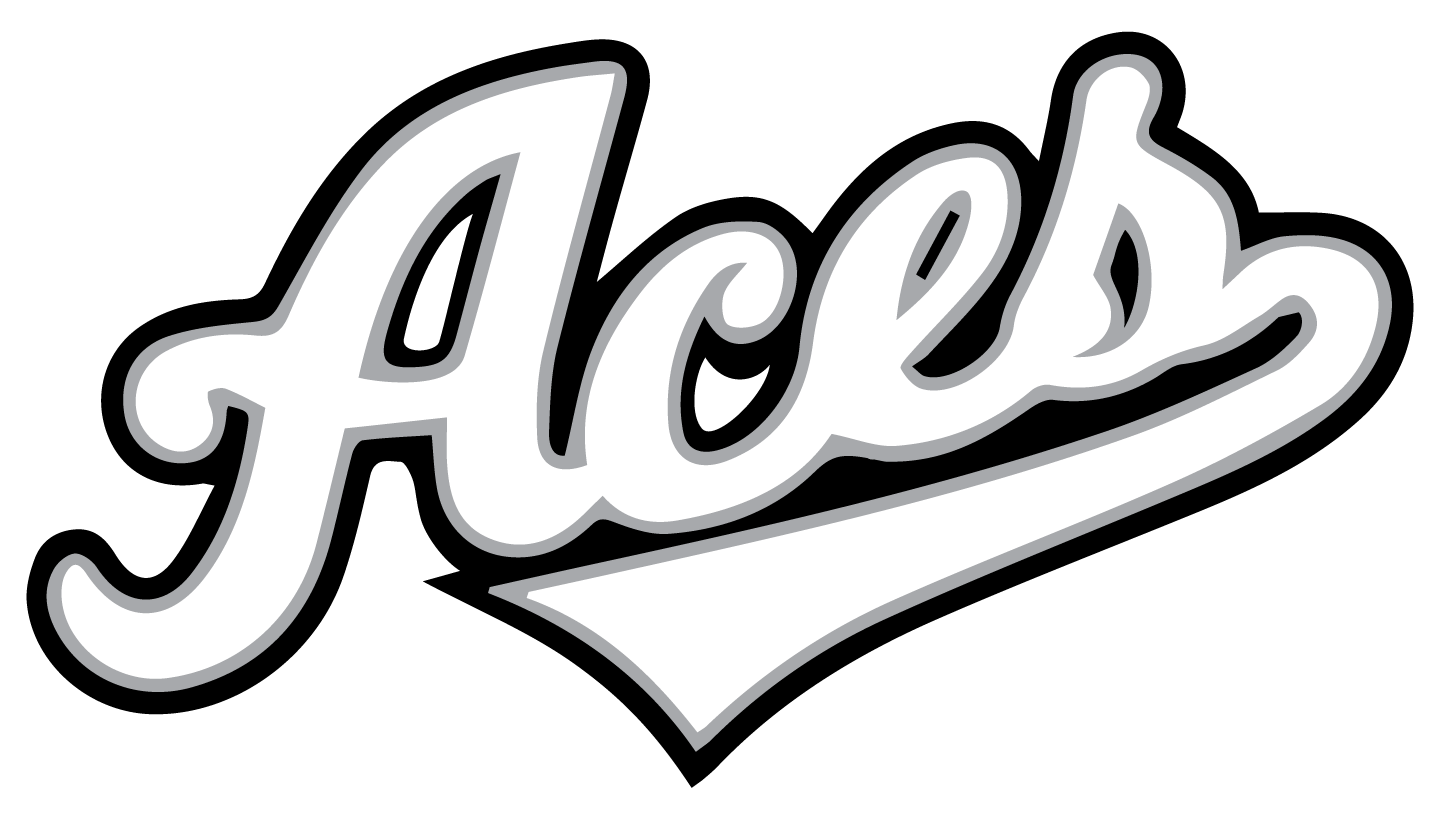 ACES Academy is the Sacramento Valley’s premier lacrosse training organization. ACES Academy consists of bi-weekly training sessions designed to enhance skill, athletic ability, and lacrosse acumen. No detail is too small when it comes to developing a player’s game. ACES Academy features the most experienced coaching staff in the region; ACES Academy staff consists of college coaches, current and former professional and NCAA players, and some of the top area high school coaches and has over 500 years of combined coaching and playing experience.

ACES Academy members are coached in bi-weekly training sessions, they participate in local games, and they have the potential to play in local tournaments.  Academy members have the opportunity to be selected for ACES Elite teams which participate in regional west coast tournaments.  The highest performing members of the Academy may be selected for the Pinnacle team which attends the top recruiting events in the country. 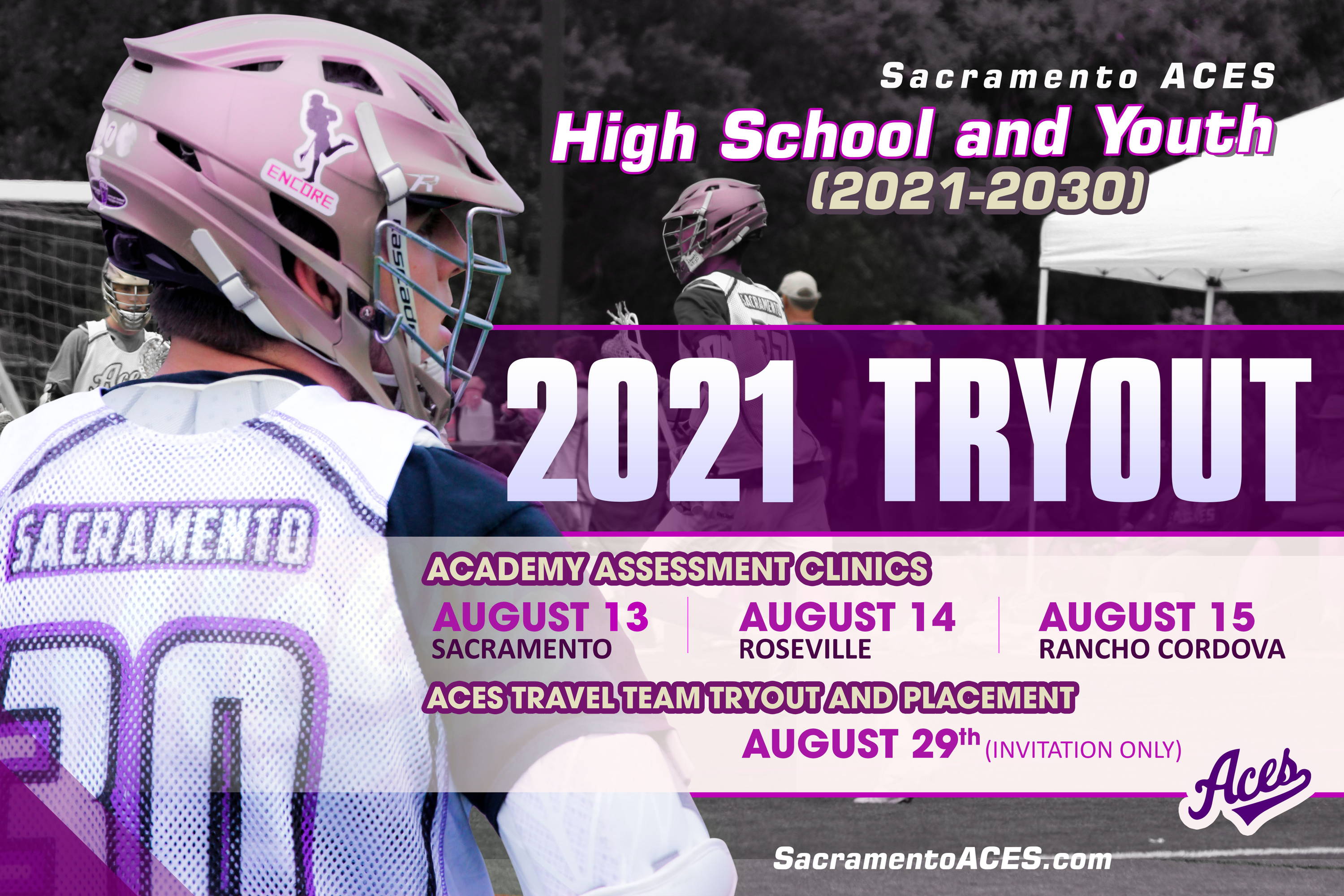 All players interested in joining the ACES ACADEMY for training in the fall/winter 2021 can attend a regional clinic assessment on:
August 13:  Sacramento
August 14: Roseville

ACES Travel Team Tryouts  are held by invitation only- all Academy players are automatically invited and all players (including returners) interested in competing on a travel team are required to attend. Registration links & invitations will be sent out individually via email.