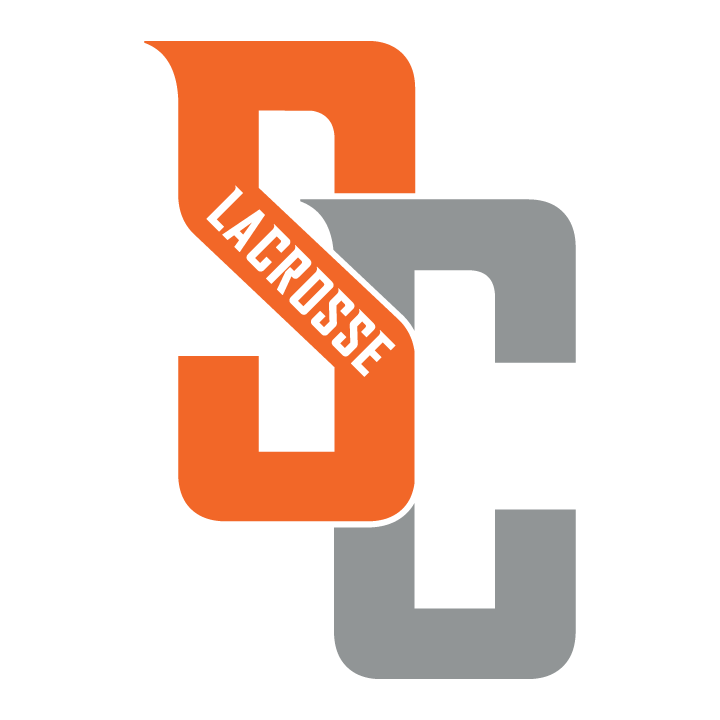 Are you a new player that would like to join the Silver City, but could not attend the August Tryout session?  Please click the link below to fill out the brief player questionnaire and we will contact you directly regarding an assessment:

All orders delivered to training camp. 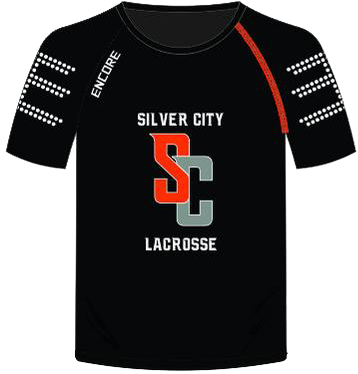 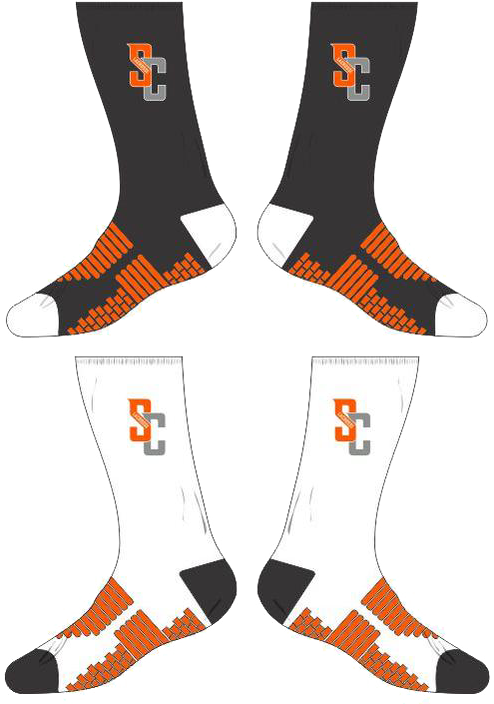 TAKE ME TO THE 2019 SILVER CITY APPAREL STORE 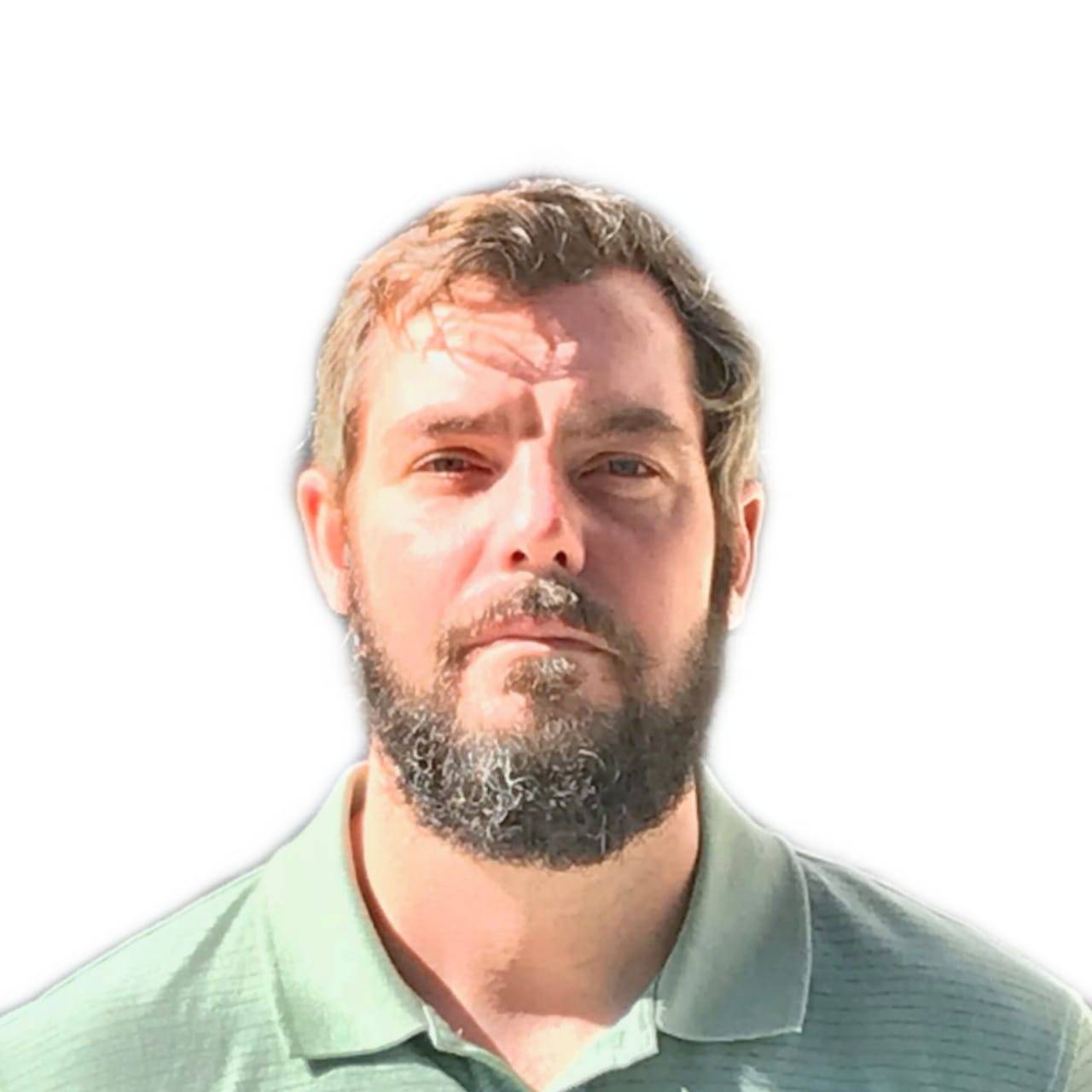 Biography | Paul has recently been named the Head Men’s Lacrosse Coach at Stanford. Prior to taking the helm at Stanford, he served as the defensive coordinator at Cal from 2015 to 2018. While at Cal, he helped lead the Bears to a 2018 WCLL Title, as well as three consecutive trips to the MCLA National Tournament between 2016 and 2018. Prior to Cal, Paul was the defensive coordinator at Greenwich High School in Connecticut for the 2013 and 2014 seasons, helping lead the Cardinals to the state title in 2014. In 2012, Paul served as the head coach of the South Elgin High School boys lacrosse team in South Elgin, IL, leading the storm during their inaugural season. Prior to his stint at South Elgin, he was an assistant coach in Loyola Academy’s youth lacrosse program in Chicago, IL.

He is a 2004 graduate of Duke University where he was a three-year starter on defense, a Co-captain during his senior year, and the team’s Nutcracker Award recipient in 2002. He was also named to the ACC Academic Honor Roll in 2002, 2003, and 2004. He led the Blue Devils to consecutive ACC Championship Titles in 2001 and 2002.

Paul was a 2000 graduate of New Canaan High School in Connecticut where he garnered All-American honors and was selected as the 2000 Connecticut High School Player of the Year. 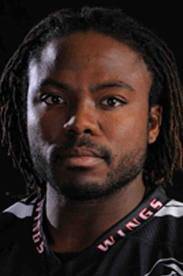 Biography | Coach Christmas grew up in Philadelphia PA. He attended Lower Merion high school where he was one of the greatest players in Pennsylvania prep lacrosse history. From there he went to play for at the University of Virginia for the great Dom Starsia. From day one Coach Christmas started and helped lead his team to a NCAA National Championship in 2003. After being named an All American twice in college, John went on to play for the Boston Cannons and Chesapeake Bayhawks (MLL) as well as his hometown Philadelphia Wings (NLL), and is currently playing for LXM Pro. He has vast coaching experience, tutoring dozens of All Americans. He was a co-founder of Dukes Lacrosse, an east coast club powerhouse, helped to start lacrosse programs all over the globe and has coached at the NCAA Division 1 level at the University of Pennsylvania. In 2018 John was the co-offensive coordinator for Uganda National team. John is a founder of Encore lacrosse and lives in San Francisco with his wife Ellie and his son Sky. A true student of the game, John loves to watch lacrosse at all levels in his spare time. Currently, John coaches at De La Salle High School in Concord California.

Liam Reaume is originally from Beverly Hills, Michigan where he played 3 years of varsity lacrosse at Brother Rice high school. During his time at Brother Rice I won 3 Catholic League Titles, Three State Championships, and was part of a team his sophomore year that beat Hill Academy and Culver Academy to earn us a top 20 in the coutnry ranking Inside Lacrosse. I also was twice (Junior ’13, Senior ’14) awarded All-Region honors while at Brother Rice. Upon graduating from BRHS, Liam continued my lacrosse career while playing Division 1 lacrosse at Binghamton University in upstate New York.

Coaching Experience:  Liam has been coaching youth/high school lacrosse for 6 years. In the summer of 2018, Liam took the Michigan Warriors U-13 Team to the World Series of Youth Lacrosse where they earned a 3-3 record against some of the best teams in the country.

Nathan Kenion has always enjoyed being a student of the game, whether it be football, baseball or basketball. In 2008 legendary coach Bob Ladouceur hired Nathan as the running backs’ coach for the De La Salle High School Spartans. In Nathan’s first year as a coach, De La Salle won the league title and North Coast Section Championship, and runner-up for State Championship.

A stickler for details, Nathan is known for focusing on “the little things that make a big difference.” As a coach, he prides himself on teaching fundamentals and techniques properly and using these skills to gain an advantage on the playing field. Nathan continues to work with De La Salle’s athletes and athletes of all ages throughout the Bay Area, helping them to maximize their potential whatever their sport may be.

Those who follow the De La Salle football program understand that the success achieved by any team is due in large part to the “hundred little things” that the coaches ask of the individual players. Concentrating on properly executing fundamentals and techniques, doing the right things until they become instinctive, working smart and working hard, are examples of what is expected of all De La Salle athletes, and what Nathan teaches to his private clients, and at his camps and clinics.

Nathan has built his own coaching style and career based on these expectations, and he enjoys sharing this passion for the game with others. He has devoted his life to teaching and coaching athletes of all ages.

Nathan grew up in Vallejo, California, where he was a nationally ranked baseball player, as well as an excellent football and basketball player. While attending De La Salle High School, Nathan excelled in basketball, track and football, but eventually chose to concentrate on football. He became an integral part of the De La Salle Spartan football teams from 1998-2001. His teammates include several current NFL football players: D.J. Williams (linebacker, Denver Broncos), Maurice Jones-Drew (running back, Jacksonville Jaguars), and Matt Guiterrez (quarterback, New England Patriots), among others.

Nathan was also team captain on the De La Salle football team. He started on both sides of the ball, at running back on offense and safety on defense. As a junior, Nathan collected 5 interceptions on defense and rushed for over 600 yards on offense, leading the team in touchdowns (24). He was a pre-season All-American as he entered his senior season. As a senior, Nathan collected 15 touchdowns and was part of a dynamic trio of running backs that included Alijah Bradley (University of Michigan) and Maurice Jones-Drew, arguably the best running back to ever come out of De La Salle’s storied football program.

On defense in his senior year, Nathan finished with over 100 tackles and was a First Team All League selection, First Team All Area and second team All State. He accepted a full scholarship to Saint Mary’s College, and in his junior year, he transferred to University of Nevada, Las Vegas. There he started at defensive back and was voted by his teammates as team captain his senior year.

B.J. Grill, one of the most decorated men’s lacrosse players in Marquette lacrosse history.

Grill was selected to the All-BIG EAST First Team in both 2014 and 2015, and was named a USILA Third Team All-American for his efforts as a graduate student in 2016. The Bridgewater, New Jersey, native served as team captain each of the last two seasons for the Golden Eagles, and was an integral part of Marquette’s BIG EAST Championship crown and first NCAA tournament appearance last year.

Grill was also one of five lacrosse student-athletes across the nation to be honored as a Senior CLASS Award First Team Senior All-American. The Senior CLASS award is an honor which focuses on the totality of the student-athlete and encourages students to use their platform as athletes to make positive impacts in their community.

He ended his career second all-time at MU with 55 caused turnovers and registered 29 ground balls in 2016.

The BIG EAST Championship was not Grill’s only title this season as he helped the Denver Outlaws to the MLL Championship as a starting defenseman. Grill played in 10 regular season contests after joining the squad and posted 26 ground balls and 10 caused turnovers on the year. In his last regular season meeting against Brown and the Charlotte Hounds on July 30, Grill notched a season-best five ground balls and recorded his only assist of the year.

BJ was selected as an alternate on the 2018 US National team and will be coaching at De La Salle High school.r

We train, develop and mentor the most competitive lacrosse players in Concord, California and the surrounding East Bay towns.